How did a country with a population of only 1.3 million people become a fierce force in the classical music landscape?

The Baltic nation’s orchestra is regarded as the best interpreter of Mr Part’s profoundly choral music. With its distinctly contemporary style, the compositions are the most played pieces by a living composer in the world.

“I like his music so much, me personally it touches very deeply,” Ms Dotona said. “It has something very sincere, this special light in it. Then you sing it and everything blends, the instruments and the choir.”

Australian violinist Liisa Pallandi said the opportunity to work with one of the best known Estonian music ensembles in the world has inspired her to reconnect with her own Estonian heritage.

“Anyone that knows anything about Estonia knows about their great cultural history of choirs, and how important choral music is to Estonian culture,” Ms Pallandi said.

“I am so excited to have them here and experience it firsthand.” 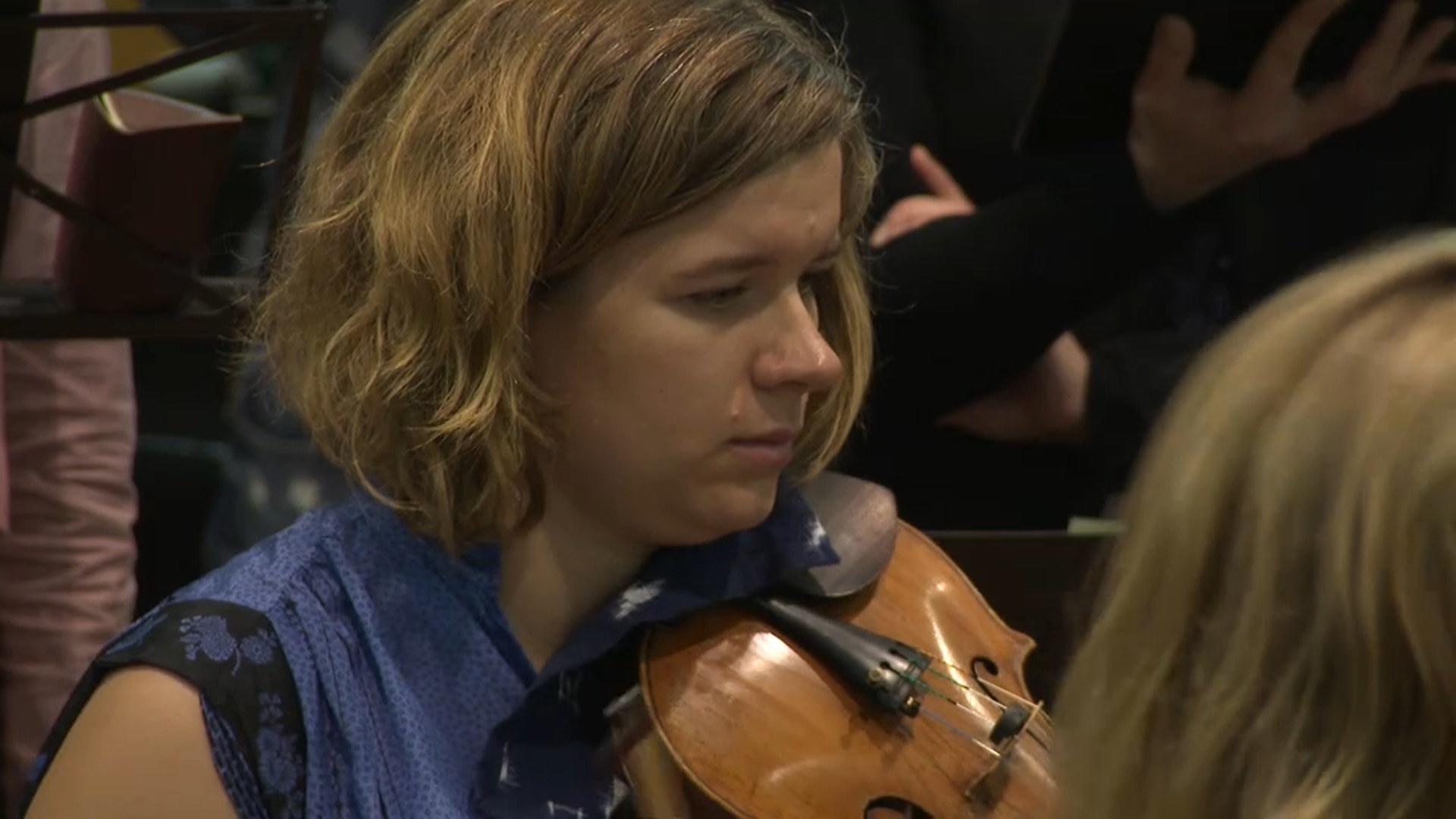 Singing is not just a passion for many Estonians, it was used as a liberation tool for the nation known for singing its way out of the Soviet Union.

Known as the ‘singing revolution’, many Estonians gathered to protest for independence, under the guise of singing. “I think that singing somehow has been a part of our nation’s identity through the centuries already,” Mr Linnamagi says.

“In the 19th century we start to hold so-called big song festivals. The first one was 1869 and, by the way, next year we are celebrating 150 years from our first song festival.

“What it means is that after every five years, tens of thousands of people are coming together and singing together so it is a very big tradition, very important.” Estonian people believe in passing their music from one generation to the next.

“In Estonia, musical education is on quite a high level,” Mr Linnamagi says.

“Our students are having music lessons every week.

“They can study instruments at special music schools. In the orchestra I think I can say it’s a special and important routine in their education.”

The national tour runs from 2-13 February.