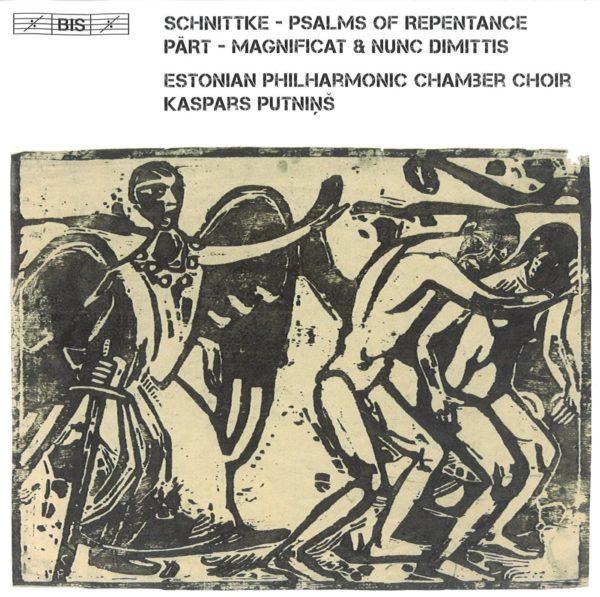 Alfred Schnittke and Arvo Pärt lived through times of remarkable change in the last decades of the Soviet Union. From the 1970s, state restrictions on religion were gradually relaxed and this was reflected in the arts and especially in music. Schnittke’s adoption of Christianity was triggered by the death of his mother in 1972, and culminated in his later conversion to Catholicism. Pärt was from a nominally Lutheran background in Estonia, but embraced the Orthodox faith in the 1970s, following intensive study of liturgical music. Both composers began to incorporate religious themes into their work, moving away from the modernist abstraction that had characterized their early careers.

Schnittke’s large-scale Psalms of Repentance were composed in 1988 for the celebrations for the millennium of Christianity in Russia. The texts come from an anonymous collection of poems for Lent, written in the 16th century, and in his settings Schnittke engages with the traditions of chant-based Orthodox liturgical music. The Estonian Philharmonic Chamber Choir and Kaspars Putniņš have chosen to combine Schnittke’s Psalms with two shorter works by Arvo Pärt, whose music they are well-known exponents of. Like the Psalms, Pärt’s pieces are composed in a quasi-liturgical style, and with its serene atmosphere, his Nunc dimittis forms a natural counterpart to the Magnificat even though the two were written more than a decade apart.