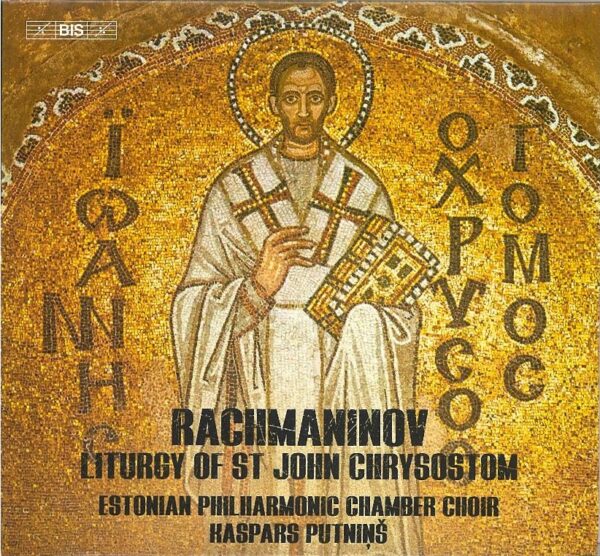 The music of the Russian Orthodox Church was an essential part of Sergei Rachmaninov’s musical background. As a boy he was deeply moved by the sound of St Petersburg’s cathedral choirs, and phrases reminiscent of liturgical chant permeate his music. His Vespers has long been admired as a summit of Russian liturgical music. It has unfortunately tended to overshadow the Liturgy of St John Chrysostom, his earlier large-scale sacred composition. Named after the fourth-century Archbishop of Constantinople and Church Father, the Liturgy consists of a sequence of prayers, psalms and hymns, which are sung or chanted by the different participants in the service.

Rachmaninov did not make use of any existing chants (as he would later do in his Vespers), but chose to reflect their style and spirit with music entirely of his own. The sonorities he creates is rarely achieved by plain four-part writing: instead the voices are frequently divided, solos emerge from the choir, and the range of textures shows great imagination. The Liturgy is here performed in the warm acoustics of the Niguliste Church in Tallinn by the Estonian Philharmonic Chamber Choir – listed among the ten best choirs in the world by the BBC Music Magazine in 2020 – conducted by Kaspars Putniņš