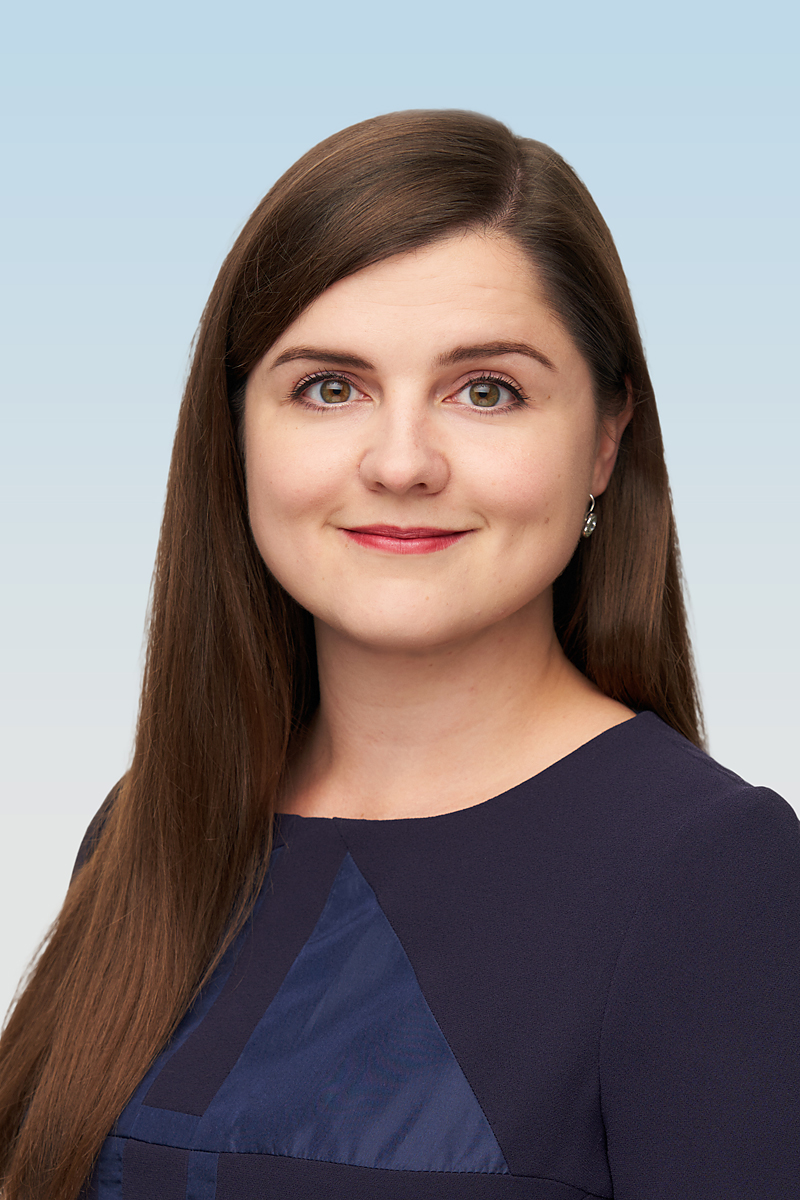 During her bachelor’s studies in Rīga, Štoma developed an interest in orchestral conducting, which resulted in studies with prof. Paul Mägi in the Estonian Academy of Music. She graduated from the orchestra conducting department in 2021 and gained a second master’s degree. While studying in Tallinn, she participated in various masterclasses with student orchestras and instrumental ensembles under the guidance of such Estonian conductors as Jüri Alperten, Arvo Volmer, and Risto Joost. Her studies resulted in a collaboration with the Estonian National Symphony Orchestra for her final exam. While dividing her time between studies both in Rīga and Tallinn she continued her regular work with the Latvian Radio Choir and the Mixed Choir of Latvian Academy of Culture Sõla.

Besides her conducting career, her work as a professional singer is just as significant. Her singing experience includes participation in the Tenso Europe Chamber Choir and Europa Choir Academie, performances with the Latvian Radio Choir, and the State Choir LATVIJA both as a choir member and as a soloist, and awards in national singing competitions. With the Mixed Choir of the Latvian Academy of Culture Sõla Štoma has been a frequent guest in choral competitions and festivals in Latvia and Europe. Highlights of her soloist career include CD recordings together with the professional choirs of Latvia, an appearance at Sigulda Opera Festival, and solo performance in the Latvian XXVI Song Festival and XVI Dance Festival closing concert.