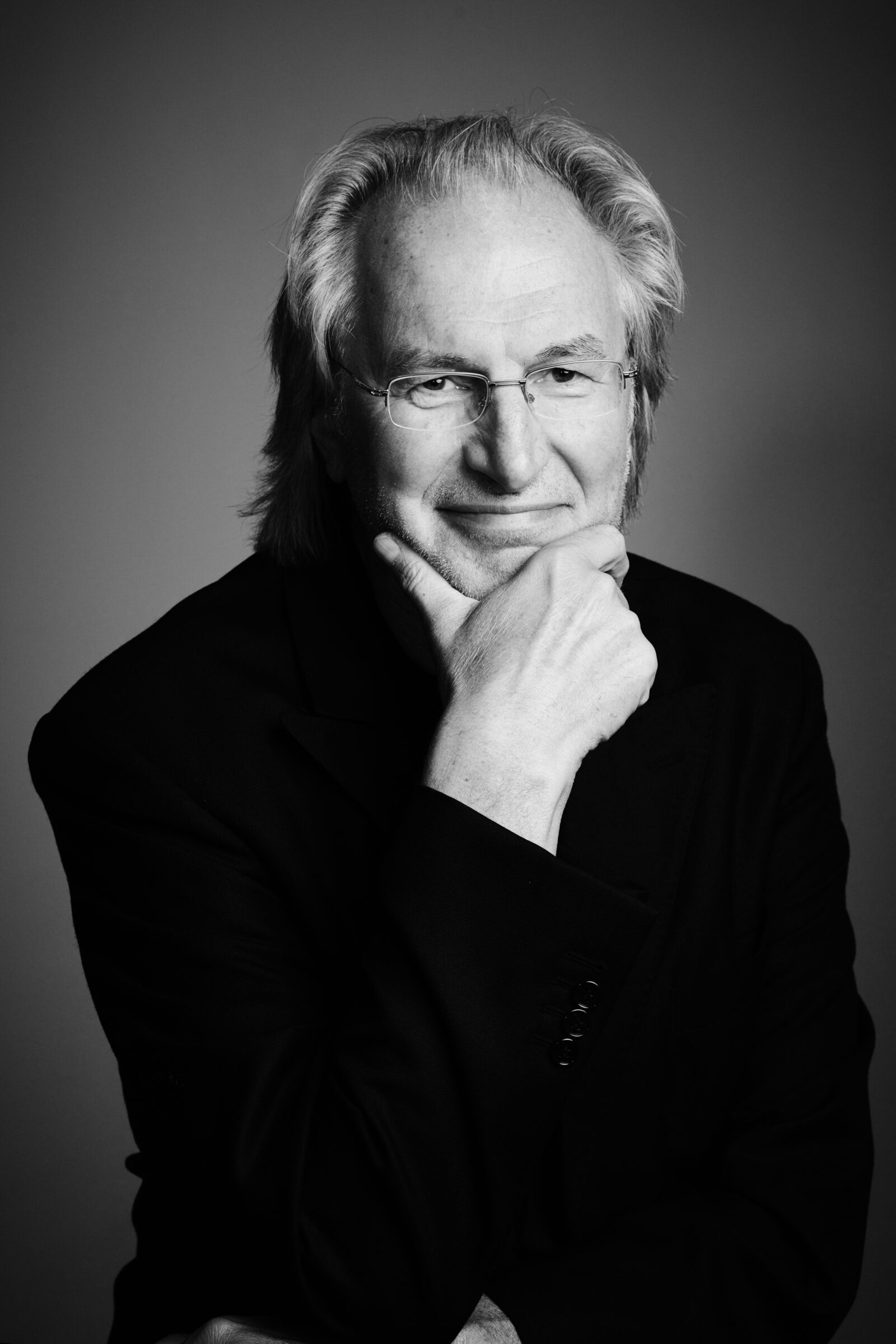 Tõnu Kaljuste is a world-renowned choir and orchestra conductor. His most historic achievement to date is the Grammy for Best Choral Performance for the Arvo Pärt album Adam’s Lament in 2014. His recordings have had a number of Grammy nominations in various categories from opera (David and Bathsheba of the Norwegian composer Ståle Kleiberg) to symphonic music. In 2019 he won the International Classical Music Award for the recording of Arvo Pärt’s symphonies with the NFM Wrocław Philharmonic Orchestra.

Tõnu Kaljuste has established an international reputation with his mastery of a diverse repertoire ranging from operas and classical symphonic works to modern music. He has collaborated closely with legendary composers of Northern and East European modernism, such as Alfred Schnittke, György Kurtág, Krzysztof Penderecki, Giya Kancheli and Einojuhani Rautavaara, and has proven himself an expert and a committed advocate of the music of the Estonian composers Arvo Pärt, Erkki-Sven Tüür, Tõnu Kõrvits, Veljo Tormis and Heino Eller.

Collaboration with leading orchestras and choirs in Europe, Australia, Canada and the USA has added an extra dimension to Kaljuste’s international renown. Kaljuste has been the Principal Conductor of the Netherlands Chamber Choir and the Swedish Radio Choir and was named Conductor Laureate of the latter in 2019.

Tõnu Kaljuste served as Professor and Chair of the Conducting Faculty of the Estonian Academy of Music and Theatre from 2010 to 2020. He is the founder of the Tallinn Chamber Orchestra (1993) and since the 2019/20 season once again its Principal Conductor and Artistic Director. Kaljuste founded the Estonian Philharmonic Chamber Choir in 1981 and is back after 20 years, from August 2021 as its Principal Conductor and Artistic Director. Kaljuste has served as Artistic Director of Nargen Opera, the project theatre that he launched, since 2004 and led Nargenfestival, a notable event in Estonia’s music calendar, since 2006.

Tõnu Kaljuste is a member of the Royal Swedish Academy of Music and a recipient of the ABC International Music Award of Japan and the Robert Edler Prize for choral music.

Tõnu Kaljuste has been honoured with many awards in his native Estonia: the Order of the White Star, 4th Class (1998) and the Order of the National Coat of Arms, 2nd Class (2000), the first St Mary’s Medal of St Mary’s Cathedral congregation in Tallinn (2000), Main Prize of the Culture Endowment of Estonia (2004), several national culture awards for the performance of Veljo Tormis’ music (Estonian Ballads in 2005, Estonian Women’s Songs in 2007, Estonian Men’s Songs in 2009), the interpretation award of the Estonian Council of Music (2010), Culture Award of the Ministry of Foreign Affairs (2011).