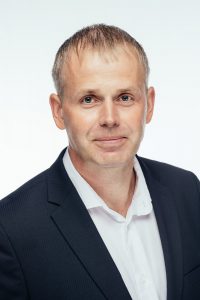 Esper Linnamägi (managing director) comes from Tartu. Music became a part of his life while studying at the 7th School in Tartu and singing for years in the Boys’ Choir under Uno Uiga.

Esper graduated from the Estonian Academy of Music and Theatre. He received a bachelor’s degree in singing under Professor Teo Maiste and a master’s degree in cultural management. Between the years 2013 and 2015 he progressed with his studies by taking advanced courses in culture management at the DeVos Institute in the Kennedy Centre, and at Maryland University in Washington DC, under the guidance of Michael M. Kaiser and Brett Egan.