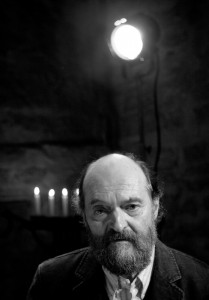 Estonian Philharmonic Chamber Choir and Tallinn Chamber Orchestra will perform the programme mostly made up of the works created in the 1980s. It was the time when Pärt's music and its performances were least known and spoken of in Estonia. The dedications of the pieces speak about the people who were significant in the composer's creative life, like film director Grigori Kromanov or ECM's founder Manfred Eicher as well as the devoted interpreters of the music: conductor and violinist Andres Mustonen, organist Kari Jussila or conductor Andreas Peer Kähler.