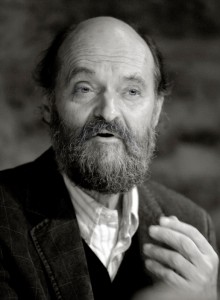 Arvo Pärt's most extensive choral piece 'Kanon Pokajanen'  will sound on the composer's birthday in his childhood town.
The concert is produced by Nargenfestival