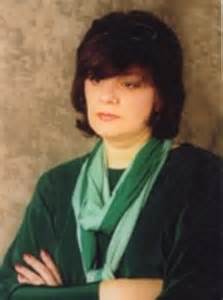 “Everything what Paul Hillier touches, turns into choral music gold” (James R. Oestreich, New York Times).
There is hardly an equal leader of elite-vocal ensembles in the international arena to match Paul Hillier: from the Hilliard Ensemble (which he founded in 1973) and the period with the Estonian Philharmonic Chamber Choir, to the ensembles with which he is expected in the best concert halls and festivals today: Theatre of Voices, Ars Nova Copenhagen, Chamber Choir Ireland.
Hillier has won the Grammy Award both with the Estonian Philharmonic Chamber Choir and the Ars Nova Copenhagen, he has been nominated for the Grammy Award for seven times.
Hillier has been a kindred spirit with and premièred works from great contemporary composers: Arvo Pärt, Karlheinz Stockhausen, Steve Reich, John Adams, David Lang, Gavin Bryars. Now it is time for Galina Grigorieva's author's concert and its recording. The high-level concert brings together two top vocal groups, closely related to Hillier, the Estonian Philharmonic Chamber Choir and Theatre of Voices, and Hillier's recent new partner – the YXUS Ensemble. www.theatreofvoices.com